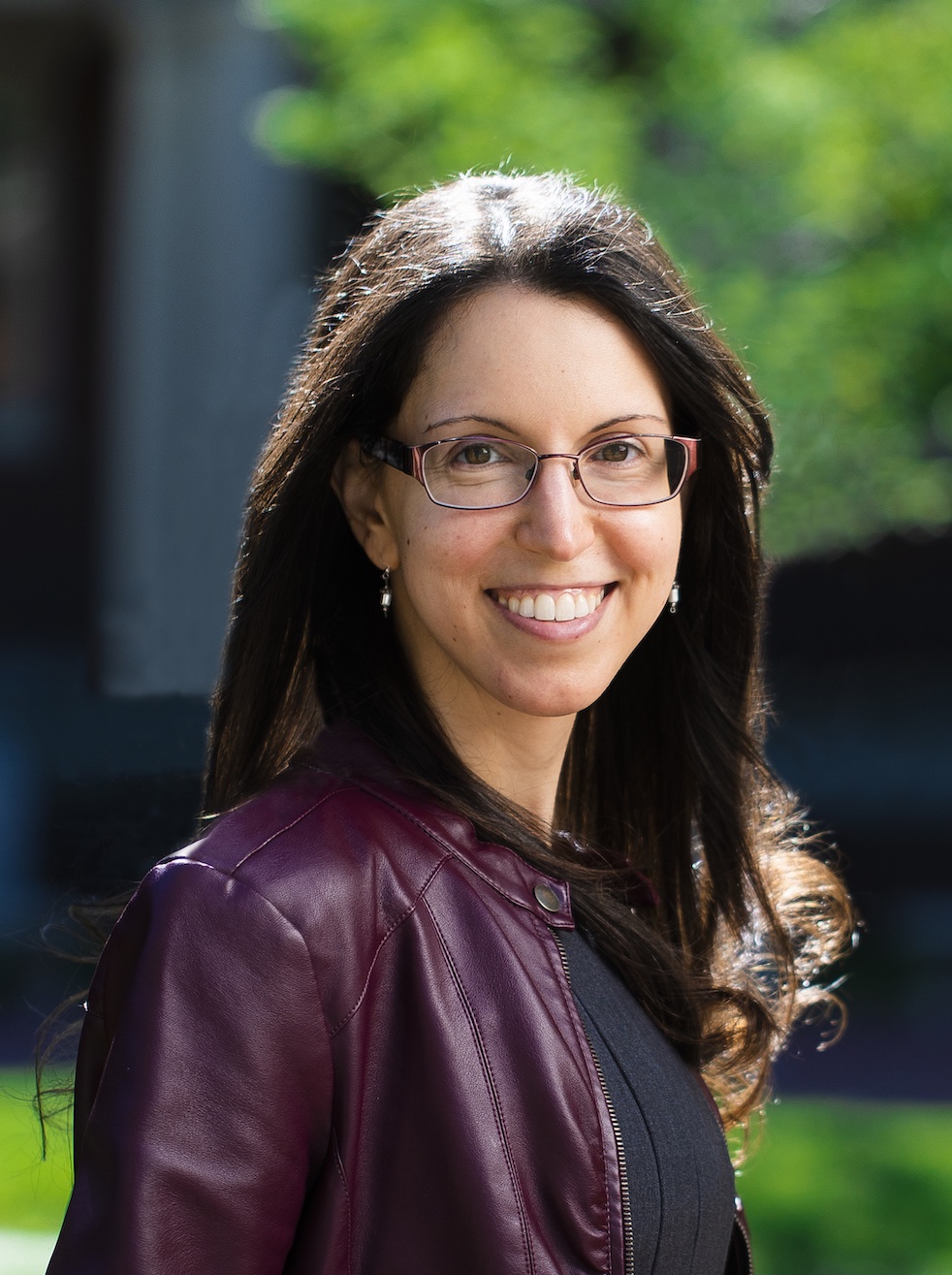 Nicole completed her physics PhD in 2018, under John Preskill’s auspices at Caltech. Her dissertation won the Ilya Prigogine Prize for a thermodynamics PhD thesis. In 2020, she received the International Quantum Technology Emerging Researcher Award from the Institute of Physics. Nicole earned her Masters at the Perimeter Scholars International (PSI) program of the Perimeter Institute for Theoretical Physics. Before that, she earned her Bachelors at Dartmouth College, where she graduated as a co-valedictorian of her class.

If you’re wondering what Nicole’s last name (family name, or surname) is, you’re not the first. It’s “Yunger Halpern,” consisting of two parts separated by a space, not a hyphen. The “Yunger” contains no “o.”

Nicole is the author of the forthcoming book Quantum Steampunk: The Physics of Yesterday’s Tomorrow for the general public. Since 2013, she has written one story per month for Quantum Frontiers, the blog of Caltech’s Institute for Quantum Information and Matter.